ULCH MOVES ON IN 2019 TO CREATE NEW LEGACY

The Tampa Mayhem will be without founding member and current player/coach David Ulch amongst others from 2019 onwards. 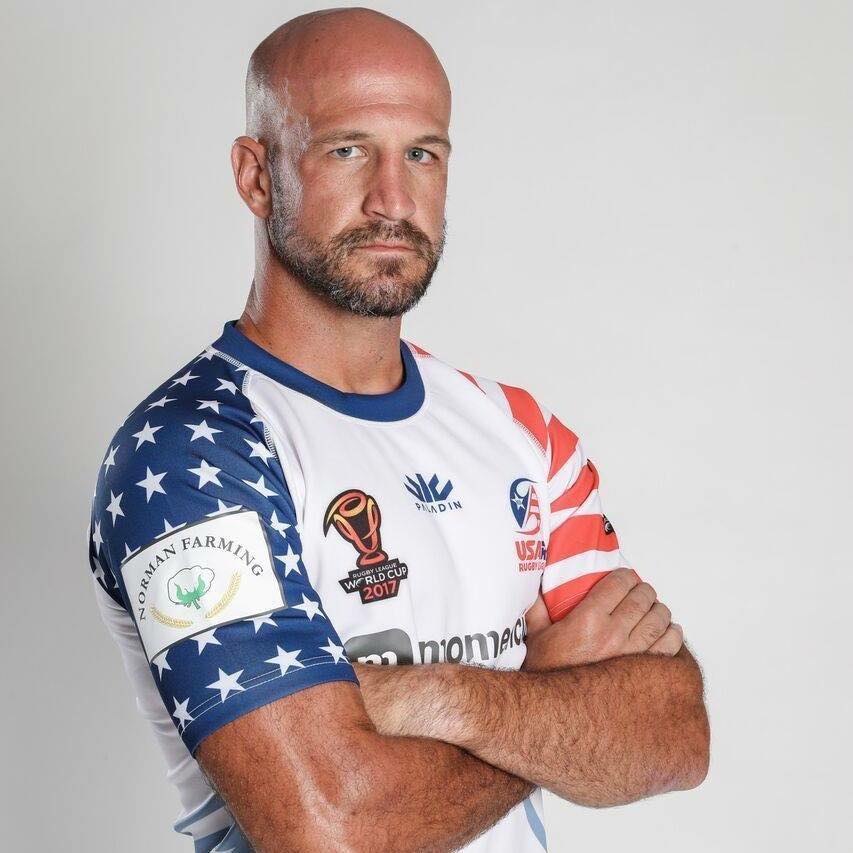 Four caps USA Hawk and World Cup Representative David Ulch was, in 2018 the Mayhem’s first home grown coach and has taken the opportunity to coach brand new Rugby League club the Lakeland Renegades.  Ulch lives and works in the area and once whispers started emerging about a club in Lakeland; we knew Ulch would be at the helm moving forward.  Ulch was integral to the formation of a Rugby Union club in the area in the last year and this year was admitted to the local league.

Ulch wanted to thank the fans and former team mates and said: “The Mayhem is where it all started for me in the world of Rugby League and helping and being a part of the Mayhem will be something I’ll never forget. I learned so much from other players, the imports over the years and especially from Billy and Otter. It’s bittersweet having to leave the team that I’ve been a part of over the past five years but I’ll forever remember the friendships and memories made during my time with the Tampa Mayhem”.

Following Ulch to the newly formed Renegades will be Vert Stephens, Seth Roy and Dalton Ostrander. However great or small the Mayhem would like to thank each of them for their contributions to the club and CEO Billy Neilson commented “While it stings to lose a coach and player of Ulch’s calibre, we realize that this will benefit everyone in the long run. Growing the game is the most important aspect and we look forward to playing against Ulch, Vert, Seth and the rest of the Lakeland boys this season”.

Whilst undoubtedly a blow to our own playing ranks, the formation of a club in Lakeland promises a huge opportunity for the club, the USARL and the game in general. At the Mayhem we gain a local rival just miles down the road; the USARL finally gets to expand its Southern Conference beyond four teams and introducing the local population of Lakeland to Rugby League can only increase the player pool for the game. As a club we are excited to see how things unfold, we welcome Lakeland Renegades to the USARL South and wish them the best for 2019 and beyond.